In Spain, 2,650,000 uninsured vehicles or ‘zombies’ are on the roads, most of them passenger cars (1.8 million), which represents almost 8% of the entire fleet, according to the study presented by the insurer Línea Directa, using data from the Registry of Vehicles of the DGT, of the Computer File of Insured Vehicles (FIVA) and of the insurance company itself. 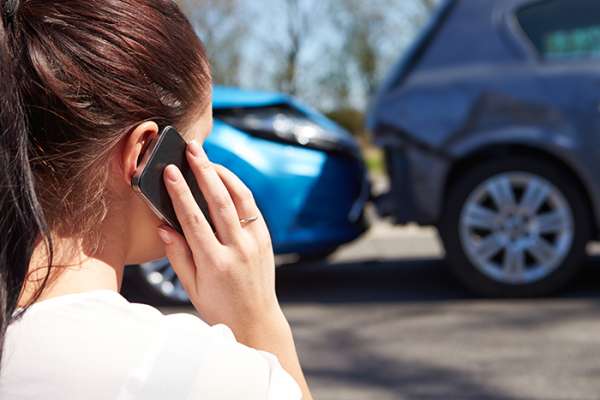 The study also highlights the dangers and problems of driving without compulsory insurance: each year 130,000 fines are imposed for not having compulsory insurance – double the fines for alcohol and drugs combined – in the last decade there have been more than 300,000 uninsured passenger car claims.

The insurer also estimates that accidents against uninsured vehicles are more serious and cause more problems: the possibility of injury is multiplied by 2.4; 75% of these claims are caused by men, the resolution time is 12% longer and the average cost of damage to third parties doubles.

In addition, the coastal and tourist areas are those with the lowest proportion of insurance, with the Canary Islands, the Balearic Islands, Catalonia, Cantabria and Murcia with more than 10% of the vehicles in circulation uninsured.

The factors that determine non-insurance are, according to the insurer, ignorance in the first place. But also the non-processing of the cancellation of the vehicles when they are discarded, the aging state of our mobile fleet – more years less coverage – and the current unfavourable economic situation.

“We have seen that in many cases of not insuring a vehicle it is not bad faith, but there is enormous ignorance about the obligation to insure a vehicle. Also in the obligation to cancel when stopping using a vehicle” , explains Mar Garre, Director of People, Communication and Sustainability at Línea Directa.

Driving without insurance: these are the consequences

The law establishes that every owner of a motor vehicle that has its usual parking lot in Spain is obliged to subscribe and maintain a civil liability insurance in force.

Thus, driving without compulsory insurance is sanctioned with a fine of 601 euro to 3,005 euro, depending on the damage if it is circulated or not, the time without insurance and the reiteration. Abandoned cars or in private places are not excluded. To which should be added, where appropriate, the penalty for not having the ITV in force (up to 500 euro). In addition, in the event of causing an accident and not having a policy in force, the person in charge must bear the cost of all material and personal damage that it has caused, and the costs derived from the service of the tow truck and the deposit of the vehicle.

But, what happens if we have an accident against a ‘zombie’ car, without an insurance policy? In this case, the insurer Linea Directa highlights that the main problems for the victims are the defencelessness, the complexity of the claims and the slowness to resolve them.