May is recognised as Motorcycle Awareness Month, when warmer weather often means an increase in motorbikes on the road, and therefore a reminder to us all of the vulnerability of two-wheeled road users. 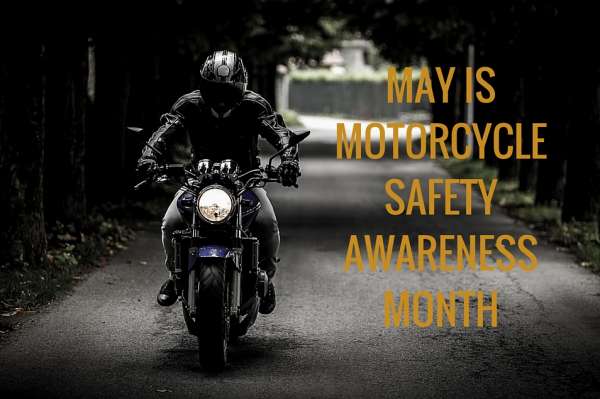 However, we must also be aware that motorcyclists themselves must also play a part in their own road safety, and be aware of the dangers they too can put themselves in whilst on the road.

The motorcycle is an agile and practical vehicle in urban traffic, and pleasant on roads. Its construction, lacking bodywork, offers a different experience to the driver and passenger, but also little protection. Therefore, driving a two-wheeled vehicle requires continuous concentration and anticipation, complete knowledge and strict compliance with traffic regulations. 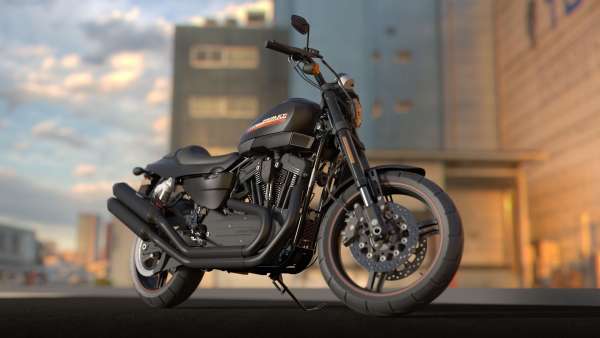 Avoiding certain unregulated manoeuvres and, above all, dangerous ones, increases safety and comfort for both the rider and other road users. Here are the ten most common infractions, each one a very dangerous practice, which are frequently observed.

Motorcyclists also have the obligation to distance themselves laterally from the vehicle they are overtaking. In town, it must be a sufficient separation; but on the open road, where the speed of traffic can be much higher, this lateral safety distance must be at least one and a half metres, a margin to avoid possible conflicts with other vehicles caused by distractions, lack of observation or unexpected manoeuvres.

Adapting speed to the road and the conditions is fundamental, arguably more important when on a motorcycle. Excessive speed, or even inappropriately slow, can be synonymous of incidents where the rider is put at extreme risk. As mentioned, inappropriate speed is the first cause of injury incidents involving motorcycles, 23% of all accidents, and speeding is the most frequent violation committed by motorcycle riders, almost half of all the infractions committed in accidents with victims.

As a general rule, drivers of motorcycles – and other cars – are prohibited from driving on the hard shoulder. Of course, they can occupy it for an emergency, or if creating an undue hazard for other road users, but using the hard shoulder for other purposes – such as overtaking traffic – is a misuse and sanctionable. Mopeds are permitted to ride on the hard shoulder, but not motorbikes.

Overtaking on the right in interurban areas – roads, highways or motorways – is forbidden as it can be very risky if the vehicle being overtaken intends to return to the right lane at that precise moment. And the risk is even greater for a two-wheeled vehicle, less visible and more unstable.

This manoeuvre must be performed where it is safe, in the time and space essential and signalling in advance. Therefore, it is forbidden to do so on level crossings, tunnels, motorways, curves and changes of gradient with poor visibility.

The front and rear lighting makes a motorcycle more visible. For this reason, motorcycles must have their lights on at all time, night and day.

Like other vehicles, motorcycles must travel in their corresponding place, becoming visible in the centre of their lane, which they may abandon only to overtake, turn, change lanes etc. Moving between vehicles without proper separation is risky, as vehicles and movements are unpredictable.

Pavements, walkways and other pedestrian areas are places where motorcycles and other motor vehicles are prohibited from parking as a general rule. However, municipalities can regulate stopping and parking for two-wheeled vehicles in these places, as long as they do not interfere with or endanger pedestrian traffic. Pay attention to traffic signals in these areas.

The agility and manoeuvrability of the motorcycle can cause a false sense of control to its driver in residential streets, near pedestrian crossings, schools or markets, where the emergence of pedestrians on the road can be continuous and unforeseen. Therefore, in places with a high likelihood of a vehicle-pedestrian ‘encounter’, drivers must reduce speed as much as necessary.

On occasion, motorcycle riders may be tempted to invade the opposite direction to move more quickly down a standing street. Even doing so for just a few metres can be considered a serious infraction, with a 500€ fine and six points. The reason is that it is dangerous for the motorcyclist as the risk of collision against vehicles that are travelling correctly is greatly increased, and it can cause unnecessary stress and movement of vehicles forced to move out of the way.