Following on from reports that road safety figures have worsened, in the latest campaign to reduce incidents on the roads, more than 31,000 drivers were reported for speeding in a week.

During the week-long campaign that ran from the 22nd to the 28th of August, traffic officers monitored over half  million vehicles, 502,473 to be precise, of which 31,104 offenders were reported, 65% of whom were on conventional roads, where the majority of injury incidents occur incidentally, and 35% were on high capacity roads such as motorways.

Out of those who were caught speeding, 7 were brought to court for exceeding the maximum permitted speed limit by more than 80 kilometres per hour above that maximum, thus committing a criminal offence. 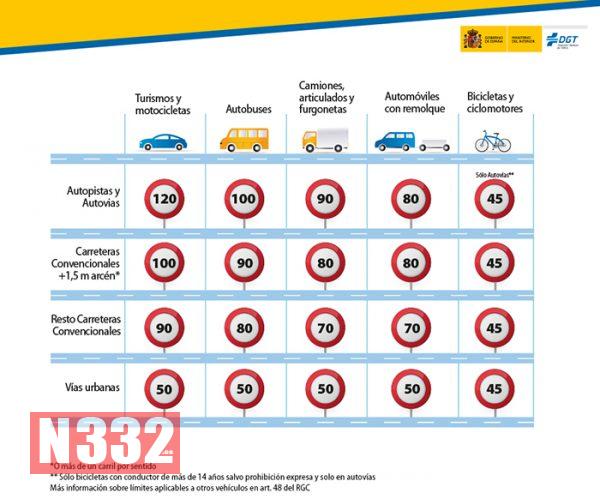 The laws and limits are in place to protect all road users, including those more vulnerable. It is not always obvious to some drivers why the maximum permitted speed might reduce on some carriageways, but there is always a reason, and that reason is always to afford more protection.

Violation of these rules is classed as a very serious or serious offence, punishable by fines of between 100 and 600 euro.

Moreover, Article 379 of the Penal Code stipulates that if a vehicle exceeds the maximum permitted limit by more than 60 kilometres per hour on conventional roads, or 80 kilometres per hour on motorways, the offender shall be punished by imprisonment of between three to six months or a fine of six to twelve months or work for the benefit of the community of thirty one to ninety days, and in any case, the deprivation of the right to drive motor vehicles and motorcycles for between one and four years. 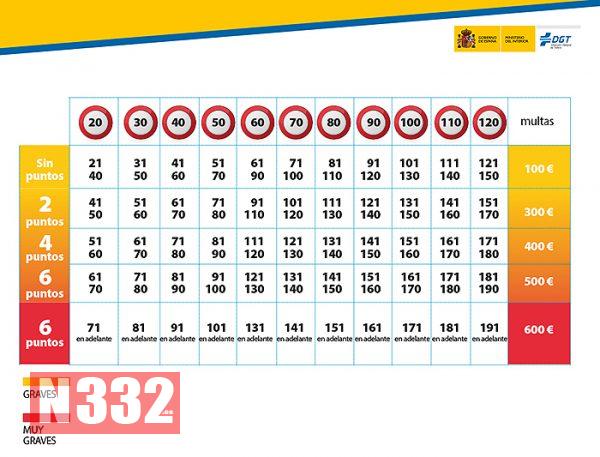