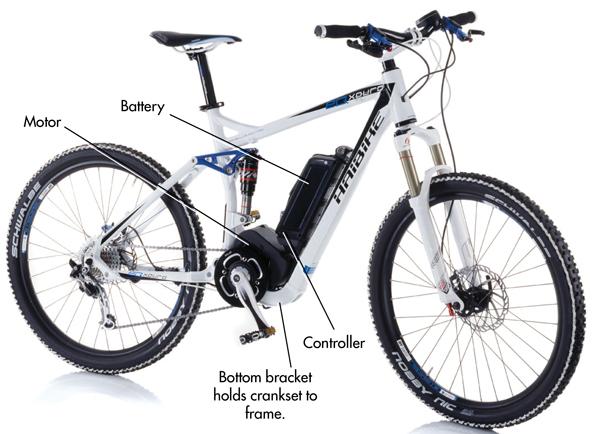 There are characteristics which clearly define these vehicles into two different types, which we can explain here.

An Assisted Pedal Bike it is a bicycle equipped with an electric motor and a battery with an output of up to 250W whose engine only works when helped by the motion of pedalling, and in any case to a maximum speed of 25 kilometres per hour. So, in other words, if you either stop pedalling, or if you reach 25 kilometres per hour, the motor stops running.

These types of bikes are considered, for the purposes of the General Vehicle Regulations and Rules of the road, like any other bike and do not require registration or driving licence, or mandatory liability insurance. The rider is however responsible for adhering to all other rules of the road applicable to any type of vehicle.

Other models of similar design which can exceed 25 kilometres per hour when powered, or have an engine or motor which can operate by use of a throttle or accelerator without the need to pedal, are considered the same as mopeds and require registration, insurance and for the driver to have an appropriate licence.