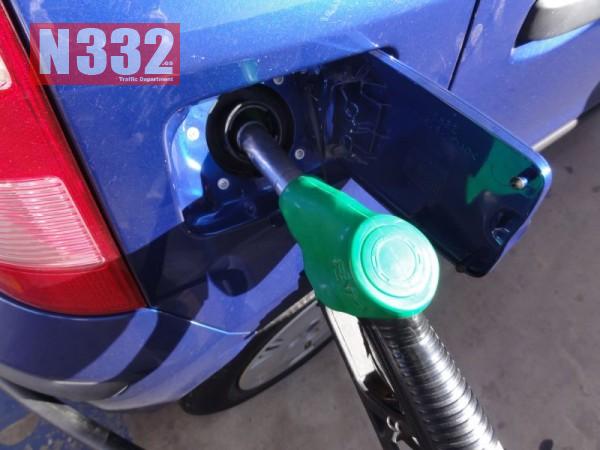 The latest incarnation of t story has come about after a message went viral, through Facebook and WhatsApp, which claimed that the Pakistani State Oil Company had issued a warning, which they were quick to deny through their official social media channels.

Pakistan State Oil (PSO) has announced that filling fuel tank to its full capacity poses no threat of any kind to the cars or its passengers.

PSO made the statement after a Whatsapp message went viral over the past few days. The message falsely claimed that PSO had warned the public against filling fuel tanks to the full capacity in light of increasing temperatures.

Auto igniting temperature of petrol is way above the highest temperatures during summers in Pakistan. Filling your fuel tank to its full capacity poses no threat of any kind neither to the car nor to its passengers and is deemed completely safe and beneficial to the running of the car. #EveryJourneyBeginsHere #PSO #Publicservicemessage

As far as an internet search tells us, the fake story began in 2011, when false posts warned of the false dangers of filling your tank.

The thought of your car exploding if you put too much fuel in it (or not enough fuel in it) is terrifying, but there is no basis in science to the claims, and no evidence that suggests it is anything other than speculative scaremongering.

First of all, the science bit. If fuel were able to auto-ignite, in other words for it to combust without any kind of trigger or spark, is around 495ºF, or 257ºC. Even though we may be baking in temperatures in excess of 30 degrees in places, this is somewhat lower than the temperature required for the fuel to ignite unaided. Assuming of course we are referring to our cars being driven on this planet.

So, what about the second problem, the build up of gasses and them igniting? Well, there is a science bit to that too. Modern fuel tanks must have the ability to vent pressure. Since the early 1970´s, cars in America had to include a system called EVAP, or Evaporative emissions control. The device collects excess fuel vented from a tank and, when conditions are correct, returns it to the tank.

So, the bottom line. It´s a myth, a hoax, a rumour, your car´s fuel tank is not at risk of spontaneous combustion whether it is full, empty, or anywhere in between. Of course you must still take all precautions when refuelling and remember that there are a number of offences in Spain which can be taken into consideration if you don´t take proper care at fuel filling stations, so heed those warnings, and not he rumours of the internet.