Yesterday, the N332 Facebook team asked the question, “Is it legal to use a tablet as a GPS?”

Here we explain the answer, with pictures.

In this example in a Mercedes car, the “tablet-sized” GPS is built into the dashboard of the vehicle and does not, in any way, obstruct the driver´s visibility and poses no other obvious risk. Here, in this instance, it is legal to use, although not to touch when you are driving. 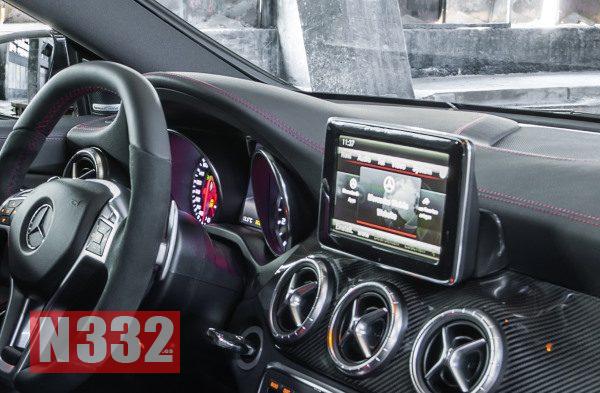 Here is another example of a factory fitted version which is legal. 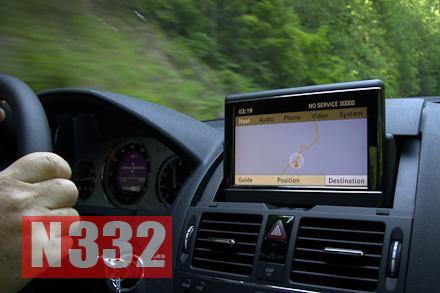 The next pictures show how a tablet can be fitted to the dashboard, either by a fitted bracket or by an attachment such as the ones which clip and fit to the air vents of the vehicle. Like the factory fitted model above. Because these are fitted to the dashboard and do not obstruct the visibility of the driver, they are therefore legal, so long as you don´t operate the device whilst driving. 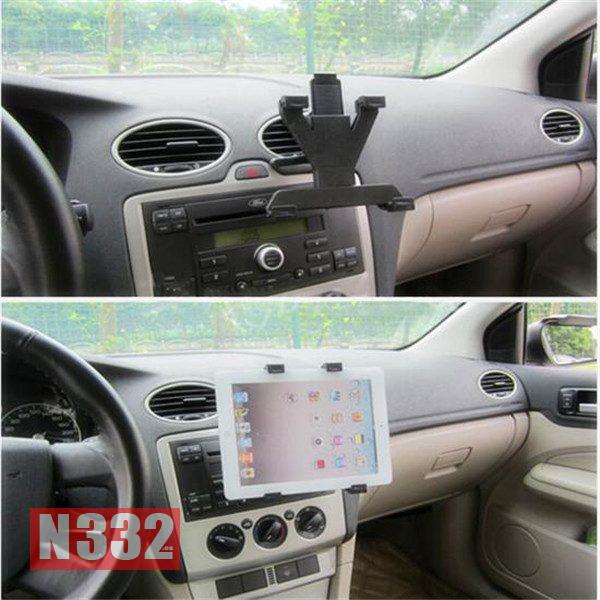 This is the sort of bracket which can be used. 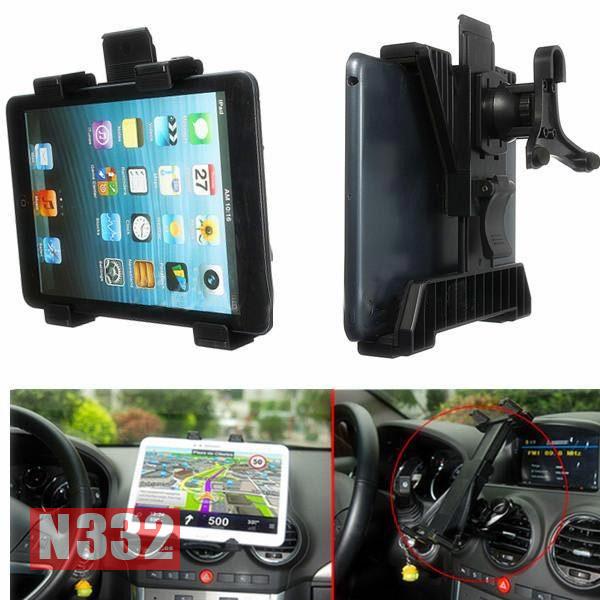 On this next picture, although the tablet is fitted to the dashboard, it is showing a film or a DVD. This is not permitted. You are only allowed to play films and videos displayed in the back seats, so as they do not cause a distraction to the driver. As a side note, it was revealed that during the fatal crash of the first driverless car, the driver was watching a DVD at the time of the collision. 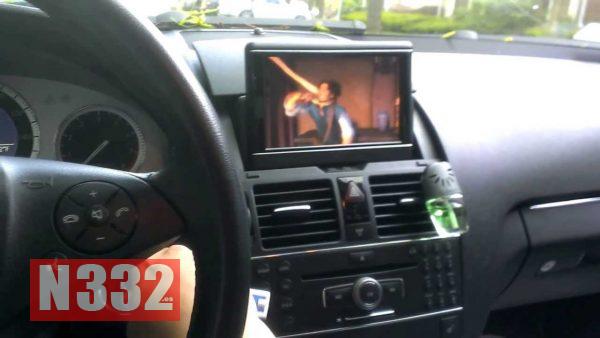 The next photograph shows two positions for the tablet. The lower one is perfectly legal as it is fitted to the dashboard and does not obstruct the driver´s field of vision. The upper one however would be illegal. 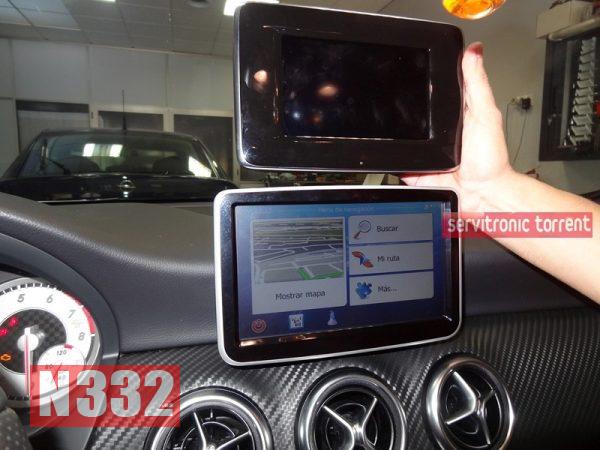 Finally, this picture shows a tablet being used as a GPS. Based on your knowledge so far, you should now be able to answer for yourself if it is legal or not. The answer of course is that it is illegal as it obstructs the driver´s field of vision. This particular driver was also fined because not only does it pose an obstruction of visibility, it was also not secured and simply lay wedged between the dashboard and the windscreen. In the event of a collision or sudden braking the device would have become a projectile and could have caused significant damage to the vehicle and its occupants. 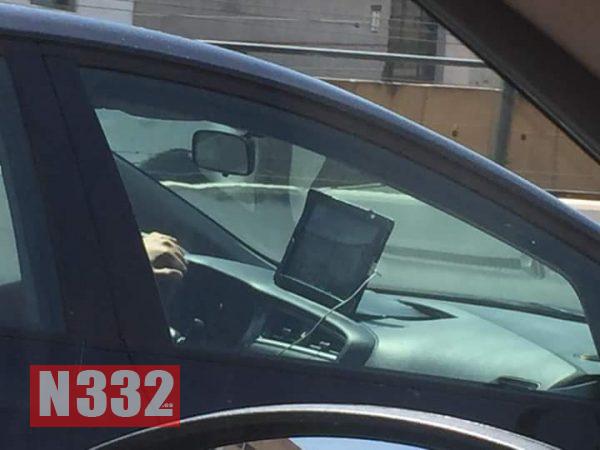 Here are the other rules related to devices such as GPS, tablets and mobile phones.

– You must not touch it whilst driving and it must be mounted securely.

– Only the display of maps for the use of navigation is allowed.

– It must not obstruct your view or field of vision and must be 100% hands free if operated.

Nowadays vehicles often come with Sat-Nav built in and so you are allowed to use a tablet used as a GPS. But they must be placed in the dashboard area, firmly fitted, not obstructing you view. They are allowed to rise above the height of the dashboard by a few centimetres, such as is the case with the Mercedes above.

Only mobiles phone and small purpose-built GPS units can be used affixed to the windscreen, so long as their screen it is not too big and they are attached in a secure place, not obscuring the field of vision.

When it is a screen too big to be placed in the windscreen? This is where common sense should prevail. If, after you have fitted it, you can´t see part of the road, find another place. The same applies when having any device, use common sense and don´t obscure your view.