Getting caught speeding is one of those times when we all perhaps feel a little bit guilty, but our strongest emotion is often towards those who have caught us breaking the law, almost disbelief at the audacity of the reporting officer for having the downright cheek to fine us, when it is in fact usually the driver who is in the wrong.

Spotting a camouflaged car may be a hobby for some, although many others are still oblivious until the uniformed officers flag them down or a fine arrives in the post.

Seasoned experts may well know what to look out for in some vehicles, whether it is a nipple like protrusion coming from the front of the car, a slim silver box perched on the window, or a person on board in bright clothing watching a screen, spotting a radar car was not quite as easy as it seemed. 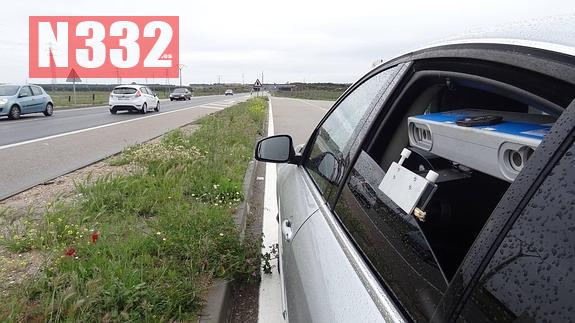 In addition, there have also been a lot of hoaxes about new hidden radars in the past, a favourite being a picture of a Skoda car with a radar hidden in the roof box. Although in actual fact it was a real photo, the car was not Spanish. We do know where it was from by the way, but we´ll not spoil that surprise. 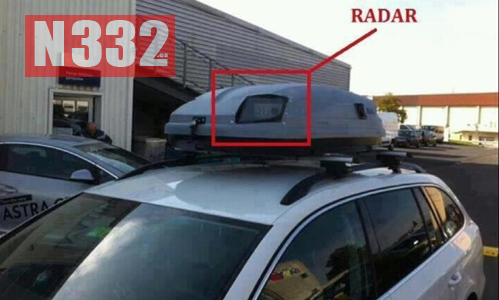 Although it was not common practice, there have been occasion of radar equipment hidden behind dustbins or parked cars, between trees or in tunnels, but now all of this is a thing of the past, as the DGT promote their new transparency method of operation in speeding clampdowns. 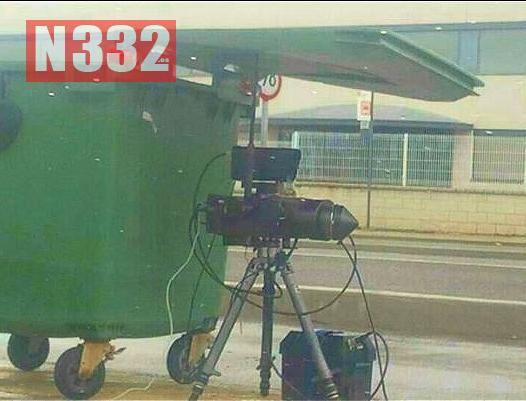 We have already published an article detailing how the DGT is starting to publish the location of mobile radars, with 305 routes published in the two areas under focus already. This information is in addition to the publication of fixed cameras, which they have done for some time. By the summer, the DGT aim to publish the location of 1,200 routes where mobile radars will be in place at some point.

In addition, the option of hiding radar equipment was taken away in February, now the radar must be visible. But not only that, the camouflaged radar cars will also be carrying an information board which the officers will put on the road warning drivers of their presence. 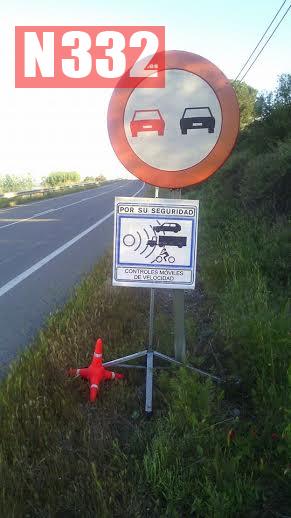 Although the sign may be somewhat discreet, around 30 centimetres across, it is intended to warn drivers that they are in a current speed trap area. The signs will also be placed near to the standard speed warning signs on the road too, and will be visible at least 100 metres before the radar, so you will have enough time to check what speed you´re driving at, bearing in mind the new margin of error with the new law is 7%. So every opportunity is given to you to ensure you know the maximum speed and that you are complying before the radar, and there is no excuse that you “didn´t know the speed limit”.

With the intention of speed traps being to ensure that drivers adhere to the maximum permitted speed, the overall aim is of safety. Speed checks are always on roads with a high incident rate, many of which have seen fatal incidents in the past and many of those with excessive speed as a contributing factor.

Although the DGT website will publish the location of the radars, they will not be the precise position that the officers are located, but rather a route over a fixed distance. Therefore, if a driver checks the location, it is hoped that they will be conscious that somewhere out there a speed trap is waiting, and so their speed will be reduced over more of the route than if the driver just happens to spot the radar or sign.

By warning drivers of their presence, it is hoped that more drivers will slow down and the roads will become safer as a result.