As we all get older, our body changes with us. Sometimes at a rate that is noticeable, but all too often without us realising the impact that some of these seemingly gradual changes can have.

Reduced vision, limited mobility due to aching bones, tremors and muscle spasms, general confusion and the body naturally slowing down are all problems associated with aging, but they are problems that can have fatal consequences when mixed with roads and traffic, as can the methods many of us adopt to try to reduce these symptoms, prescription medication.

In the event of being involved in an incident on the roads, the Guardia Civil traffic department can withdraw your licence at the roadside if they feel that your health and status is a contributing factor, a matter which you may need to have medical proof to resolve.

In early October in the Ourense area of Spain, an octogenarian driver was stopped by the Guardia Civil for entering the motorway on the opposite carriageway and driving towards oncoming traffic. The driver was intercepted by the Guardia Civil and, rather than admitting or accepting that he had done anything wrong, proceeded to argue with the officers that he was in fact driving correctly. His licence was withdrawn immediately. 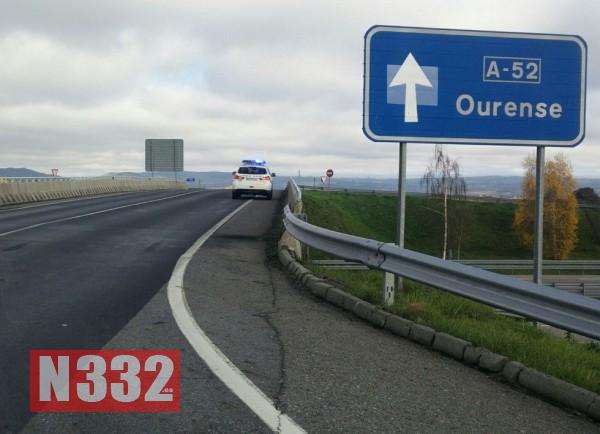 In the Ourense area, some 45 drivers have had their licences withdrawn this year on suspicion of being unfit to drive on medical grounds. Most of those drivers have accepted fate and given up driving altogether, others have taken to obtaining a certificate through a fitness course and test. Three of those drivers failed that test.

Frequent check-ups with the doctor and optician are a must, becoming more frequent the older we get. It is crucial that you mention to your doctor that you drive, so that they can monitor the effects and consequences of treatments and conditions.