February 03, 2023
Home F.A.Q. The most common infractions committed by motorcyclists

Motorcycles are an increasingly popular form of mobility, offering a fun alternative to the car, with benefits for the environment, for increasingly difficult parking places, of economic advantage, but also often resulting in drivers suffering some of the most serious injuries of all road users.

That said, the choice is still a popular one, especially at weekends, and during holiday periods, but many riders are apparently unaware of some of the most common infractions committed, or the subsequent penalties.

The penalty for acting carelessly on a motorcycle can cost between 10 and 30,000 euro as a fine, according to the experts of Multayuda, with the most common ones being forgetting documentation and not having complied with certain administrative procedures.

To try to assist bikers in becoming more aware of their responsibilities, they should hopefully be better equipped for safer riding, at least that is the hope of the Wiquot company, who has drawn up a list of the most common motorcycle fines, including negligence such as forgetting when to renew the ITV or changing the tyres. 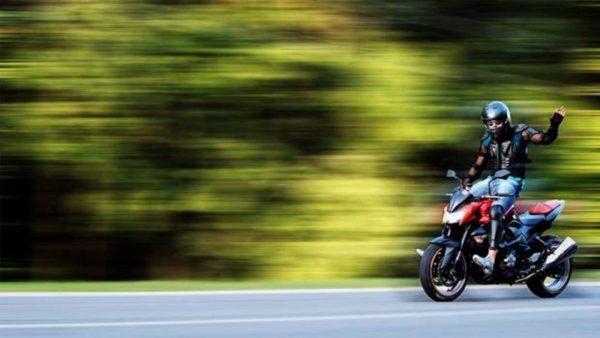 The most common fines on motorcycles