After working its way between the Congress of Deputies and the Senate, the latest changes to traffic law have finally been approved. The last stage will be publication in the Official State Gazette, which will give notice that these changes will come into force three months after the publication date, therefore likely to be in March 2022, with the new regulations and sanctions, according to the General Directorate of Traffic, seeking to reduce the accident rate on the road and strengthen road safety. 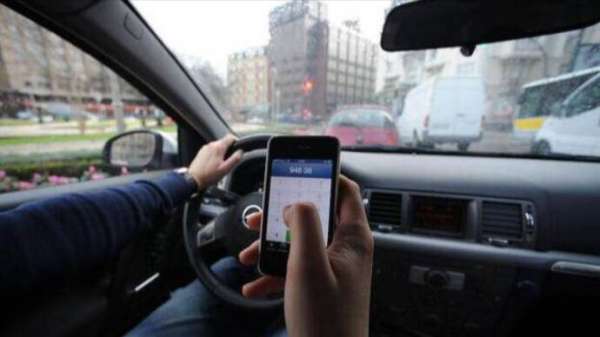 Mobile phone: a change to the law makes simply holding a mobile phone an offence, even if you are not using it or using, penalised with the increased loss of six points instead of three. The financial penalty remains at 200 euro.

Radar detector: its mere presence inside the vehicle will be subject to a fine and will result in the loss of three points.

Throwing objects on the road: throwing any object that could cause fires or accidents will result in the loss of six points.

Overtaking on conventional roads: the 20 kilometre per hour margin that allowed cars and motorcycles to exceed the speed limit of the road to overtake other vehicles disappears.

Overtaking cyclists: carrying out this manoeuvre putting them in danger, hindering them or without leaving the minimum distance of 1.5 metres will lead to the loss of 6 points, increased from 4.

Personal mobility vehicles: users of these means of transport will have to be equipped with a helmet and will not be able to drive on the pavement or on other pedestrian areas. Minors who use them, in addition, will have to respect the zero-alcohol rate.

Recovery of points: from now on, the time that must pass without committing infractions to recover the initial balance of 12 points will be two years (if all the points have not been lost). To this it must be added that two points can be added with the safe driving courses certified by the DGT.

Pollution: a new serious offence is introduced, with a 200-euro fine, for not respecting the movement restrictions derived from the application of the protocols in the event of pollution episodes and low emission areas. For the first time Spanish legislation refers to the automated vehicle, in several articles of the Traffic Law.

The whole of the bill, which modifies the Traffic Law of 2015, aims to increase the penalties for those behaviours that generate greater risk for driving, such as the use of a mobile phone behind the wheel or the misuse of vehicles. elements of security and protection of the vehicle.