A new wave of road signs in being installed across much of the main road network in Spain, all part of a multimillion euro investment scheme to make the roads safer.

On the infamous N-332 around Torrevieja we have already seen illuminated signs offering more protection at roundabouts. Arrows which flash in the direction of movement and triangular signs that flash orange to warn us of the approaching hazard are just some of the signs that drivers have been getting used to for some time.

This week, intelligent signs have been installed in one of the most problematic areas in terms of congestion, in the single-line section as the N-332 passes Torrevieja, which both monitor the flow of traffic on the roads and then communicate with each other to warn approaching drivers of queues ahead.

As you can see from the pictures, these sign groups have two units, one which is the detector, the other the receptor and warning sign. When traffic flows freely the signs look like nothing more than a black square. But, when traffic is detected, the square displays an electronic version of the triangular P-31 road sign, warning of congestion, with flashing orange lights to attract attention. 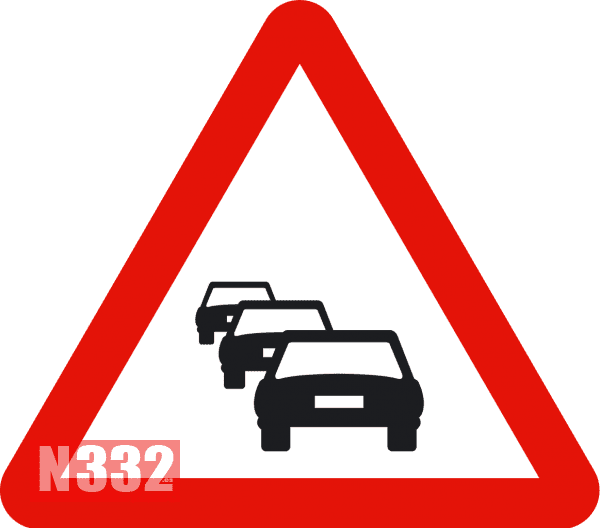 These are not the only intelligent signs being installed on the network. In other areas of Spain a number of junctions have already had warning systems installed which tell drivers on the main carriageway that there is a vehicle at a junction ahead on a minor road likely to join or cross the flow of traffic. 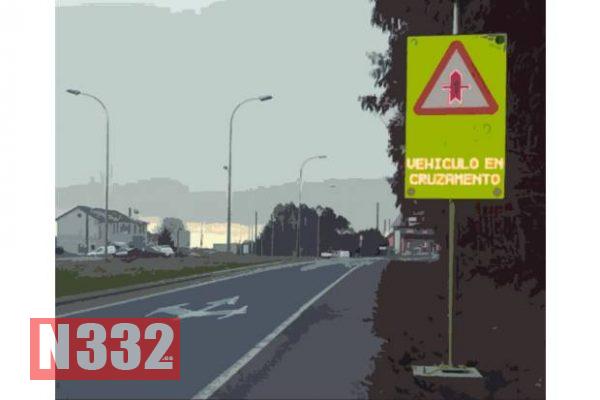 Sensors built into the road, similar to those used to monitor traffic flow, become aware of the presence of a vehicle at the junction. They are able to identify the size and type of vehicle, if needed, and then send the information to the warning sign located on the main carriageway, almost offering an extra set of eyes to the driver and the theoretical ability to see beyond bends and buildings ahead, thus reducing the surprise factor and, hopefully, reducing the risk. 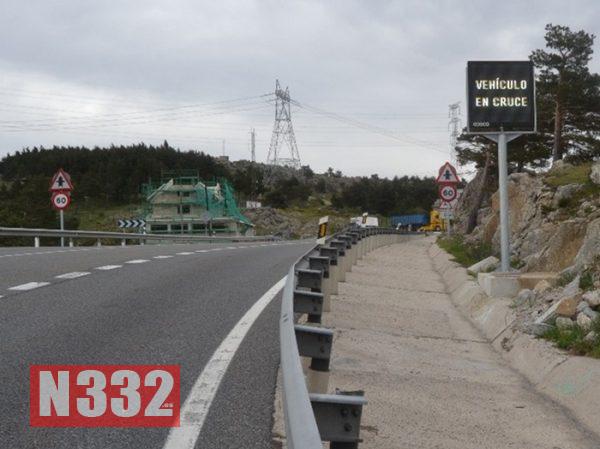 It is known under the name of “sistema de advertencia dinámica en intersecciones”, or “dynamic junction warning system”, which uses low-cost technology to exchange information between the vehicle, infrastructure and back to the vehicle, and so commonly known as “V2V”, the aim being to warn of the proximity of vehicles at junctions.

Jaime Moreno, deputy director of Mobility at the Directorate General of Traffic (DGT), explains that, “when the system detects the presence of a vehicle approaching the intersection, this situation activates the alert signal for vehicles traveling the main stem, with preference through the junction, so they can know well in advance this circumstance, adjusting their speed and taking extreme care”.

So far, there are four locations in Spain where the system has been installed, chosen because of their high incident rate. Two of them, located in the provinces of Madrid and León, are also in locations known for their concentration of a high number of incidents. 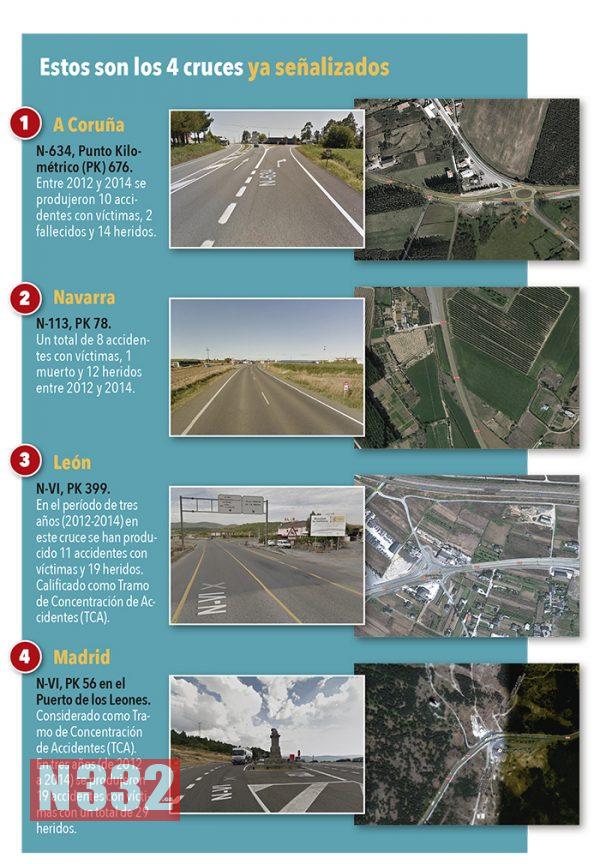