The Guardia Civil traffic department are starting to take delivery of new vehicles across the country, replacing some of their older fleet with newer, more modern and powerful cars, all of which have been meticulously tested to ensure the maximum performance and capability for the roles required.

One of the latest additions to the fleet has been 24 Mitsubishi ASX DI-D 4WD, selected due to its multipurpose ability, standard equipment and safety features, as well as optimum fuel economy, four-wheel drive and excellent reliability. 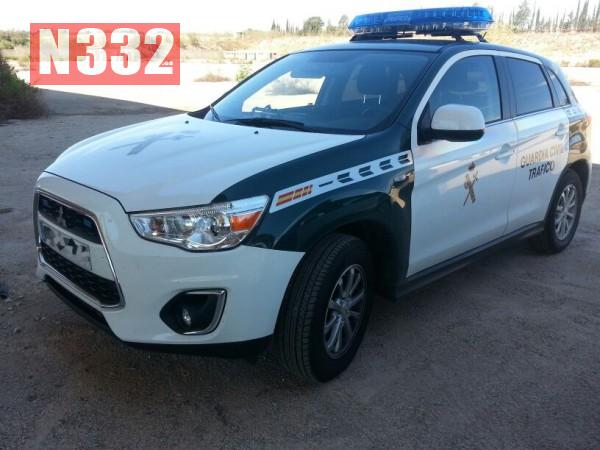 Destined for use in areas where the traffic department police rural areas and countryside zones as well as major highways and roads, the traffic police station in Orihuela has taken delivery of their share of the fleet this week. 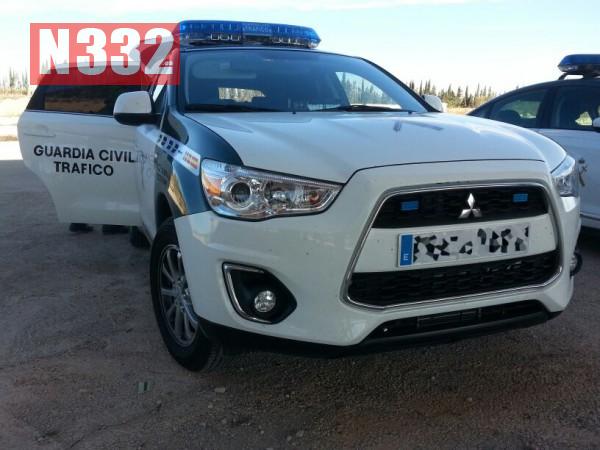 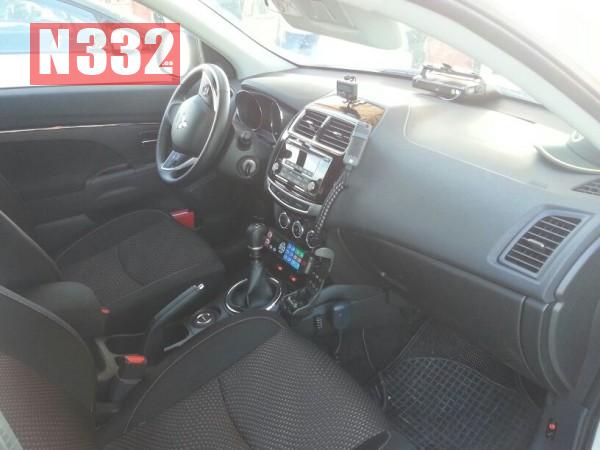 The vehicle design is said to be inspired by the Mitsubishi F-2 fighter aircraft, manufactured under license from the famous American Lockheed Martin F-16. 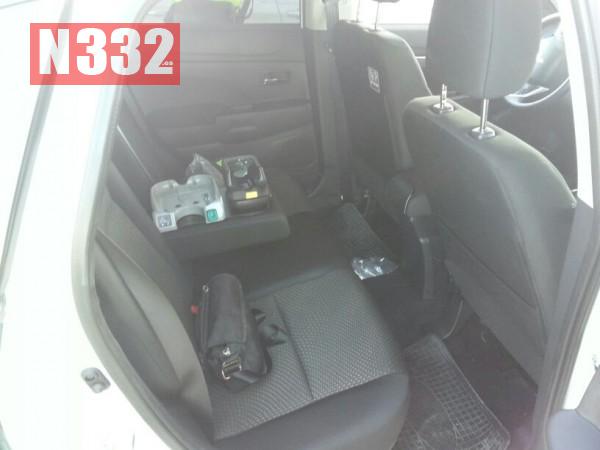 Orihuela has also recently taken delivery of the newer motorcycles for their patrols.