Young people on a Saturday night, going out, taking drugs, then getting behind the wheel of a car, yes it might be a situation that we all have an awareness of, but it´s not the full story when it comes to drugs and driving. 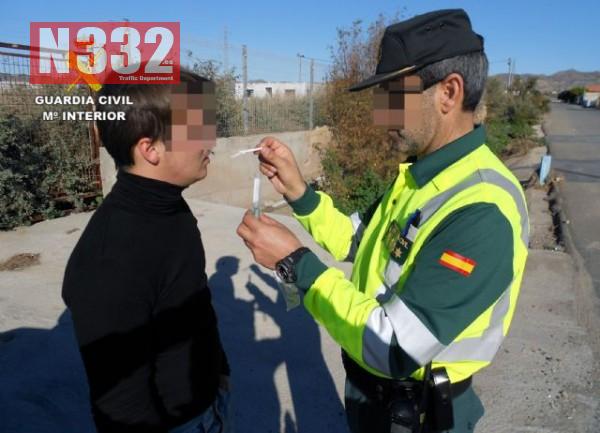 The idea of using drugs may well conjure up a certain image of people using often illegal substances for recreational use, but there are also many legal drugs that also pose a danger to road users, without the person taking them even considering their might be a problem.

Of course there is a problem of some young people taking drugs and driving, but in reality, there is also a problem with older people doing so too.

There have been many cases when drivers have proved positive in the drugs test, and often it is due to the fact that prescription medication may contain substances that act as a relaxant, and so impair the ability to drive. Similarly, some prescription drugs interact with other medications, and can combine to cause problems that also reduce the driver´s ability to correctly control the vehicle in a safe manner.

It is of course possible that the user is unaware of the problems that the drugs might cause. Every medication that is sold in pharmacists has an instruction leaflet accompanying it. The leaflet is also often very long, and in Spanish, so may not be the first consideration of a foreign driver. You can of course ask your pharmacist about interactions and if drugs may affect your ability to drive.

On some drugs, a warning symbol is printed on the box, depicting an image of a car inside a red warning triangle. If you are taking drugs and this symbol is present on the box or information leaflet, then it is forbidden to drive whilst you are taking the medication, and sometime immediately after a course too, as the drugs can remain present in your system.

It is almost impossible to say how drugs can affect driving ability, as it depends on the drugs and how they interact with the body. There could be loss of awareness, motor skills, balance and coordination, perception, attention, reaction time, and judgment, all of which will make driving particularly hazardous.

Recent figures from the DGT showed that 11% of all drivers tested positive for drugs, but now with strict penalties in place, it is hoped that those figures will reduce. The advice, always check your prescription medication and if there is any doubt, don´t drive. 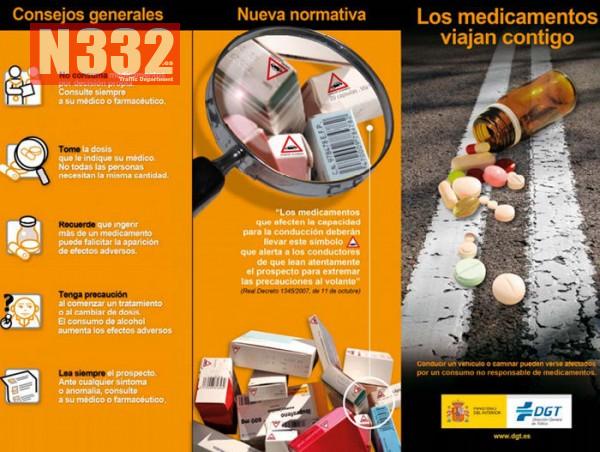