The DGT has started to regulate certain personal mobility vehicles, in order to ensure that they are used correctly and safely. Although this is not the end of the legislation, many more changes are still being considered, it does mean that there are now clearer rules for certain types of these mobility tools.

The current instruction, 19 / V-134, determines the difference between the vehicles that are considered motorised, or assisted, and clarifies where these vehicles can be used, as well as the restrictions such as if a driving licence is required, insurance and the use of a crash helmet, for example.

Vehicles which qualify as being within the designation of L1e-A and L1e-B must only be used on the roads, and have the same requirements as a moped, such as the driver having to hold a driving licence for the vehicle, mandatory insurance, and the use of a crash helmet.

Following the initial publication of the rules, further clarification was given in order to satisfy the needs of European legislation, for which we now have two clearly defined categories for these types of cycles, pedal assisted cycles, and motor powered cycles.

These vehicles have a number of different common names, including EPAC (Electronically Power Assisted Cycles), assisted pedal cycles, or pedal assisted cycles, to name but a few, although the keyword is ‘assisted’. 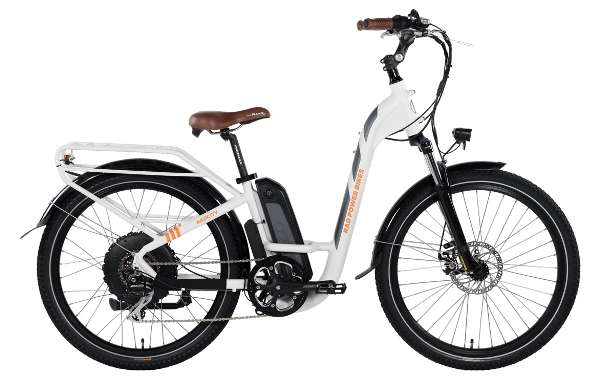 They are not included in the L category of vehicles so they do not need homologation or registration.

Its definition in the aforementioned regulation is that of a “cycles with pedal assistance which are equipped with an auxiliary electric motor having a maximum continuous rated power of 0.25 kW, of which the output is progressively reduced and finally cut off as the vehicle reaches a speed of 25 km/h, or sooner, if the cyclist stops pedalling”. As a result of this exclusion, member states should classify these vehicles as bicycles. EPAC bikes can of course go faster, but only through the power of the human pedalling, not the motor.

Assisted pedal cycles may use the same lanes as bicycles, as well as roads in urban and interurban areas, but not motorways.

As a word of warning, there are some bikes which look like EPACs, but are capable of a higher speed or performance. These vehicles do not qualify as being covered by this legislation and must be assumed to be mopeds or, in some cases, motorcycles. It will depend on the power and speed of the specific vehicle model (brands offer different “engines” sometimes on the same frame or “structure”).

Unlike the assisted pedal bicycles or “EPAC”, the “engine cycles” are included in the aforementioned regulation, within the L1e category of light two-wheeled motor vehicles. 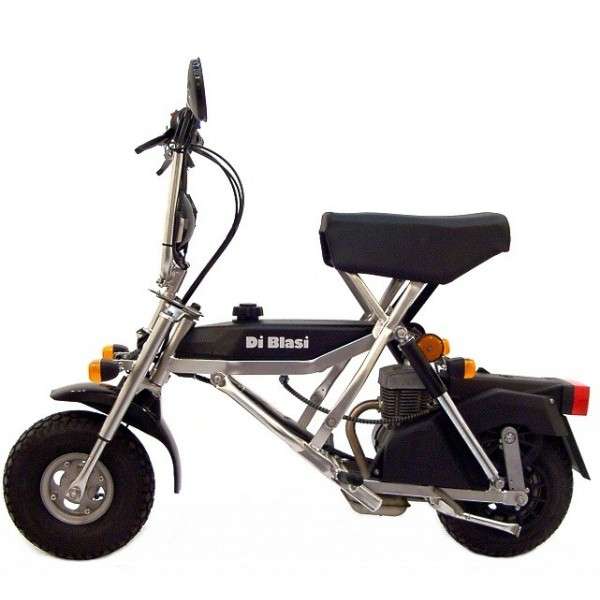 Electric bicycle and/or LEV (Light Electric Vehicle of weight less than or equal to 400 kg) is a term which covers two different concepts of vehicles with an auxiliary electric motor:

1) cycles equipped with an auxiliary motor that cannot be exclusively propelled by that motor.

Only when the cyclist pedals, does the motor assist. These vehicles are generally called pedelecs.

2) cycles equipped with an auxiliary electric motor that can be exclusively propelled by that motor.

The cyclist is not necessarily required to pedal. These vehicles are generally called E-bikes.

Pedelecs and E-bikes are not always two-wheeled. There are also vehicles with 3 wheels. Legal definitions have the term “cycles” in order to cover all vehicles, irrespective of their number of wheels.

This category L1e is divided into L1e-A or “engine cycles” and L1e-B or “two-wheel moped”.

The main characteristics of the “engine cycles” of the L1e-A category are:

Cycles designed to operate by pedal that have an auxiliary propulsion whose main objective is to assist the pedalling.

The auxiliary propulsion power is interrupted at a vehicle speed ≤ 25 km / h.

The DGT emphasizes in its instruction that “vehicles L1e-A are included in the category L1e of mopeds, and therefore, to authorise their use they must be approved and registered (have a number plate), as well as comply with the rest of the obligations established in the legal order”, such as insurance, and the wearing of a crash helmet, as well as the rider holding a licence for the appropriate vehicle.

These obligations must be met by vehicles of category L1e (both L1e-A and L1e-B) used on public roads, including the following, like any other moped:

To do this, they must first be manufactured according to a homologation that complies with the European requirements, undergo safety and braking tests, or have production control checked by the Automobile Certification Unit.

This homologation will be reflected in your VIN or chassis number and in the certificate of technical characteristics of the vehicle (which we know as the “ITV card”).

Use of helmet (homologated for mopeds, not a mere “bike helmet”).

Compliance with the frequency of technical inspection of the vehicle (the first at 3 years, the following every 2 years).

The rider is obliged to have a full licence for the vehicle being driven.

These vehicles cannot use cycle lanes or cycle paths, as they are classed as mopeds, and must use the same position on the roads as those.

They are not permitted to carry child passengers under twelve (under the age of seven if the drivers are the father, the mother, the guardian or a person of legal age authorised by them).

Finally, drivers of these vehicles are required to undergo alcohol and drug testing, in the same terms as the drivers of any moped (article 379 of the Criminal Code and the corresponding “negative” of article 383).

How do we know the difference?

The difference between these vehicles, as we have seen, is not necessarily about how they look, as cycles of a higher power can look the same as their lesser powerful relations, it is about the power, speed and how the cycle responds that are the important elements of the categorisation.

Thus, in addition to the EPAC or “assisted pedal cycles” (with engines up to 250W that stop working at 25km / h), we find the following “commercial denominations” corresponding to the category of “motor cycles”:

L1e-A – “Powered Cycles” (electric charging bicycles), framed in the category L1e-A : A cycle that uses a motor, with maximum continuous nominal power between 250 and 1,000W , as an aid to the muscular effort of the driver. Said engine shall stop when any of the following assumptions occur:

L1e-B – “Speed ​​Ebikes” (like the one popularized by Gerard Piqué), framed in the L1e-B category: A cycle that uses an engine, with maximum continuous nominal power  ≤4,000W , as an aid to the muscular effort of the driver. Said engine shall stop when any of the following assumptions occur:

In addition, any type of electric bicycle that incorporates an accelerator or throttle that propels the cycle without the need to pedal at a speed > 5km / h , it falls into the category L1e-A or L1e-B, and therefore must be approved, registered, insured and driven with a licence to drive mopeds. 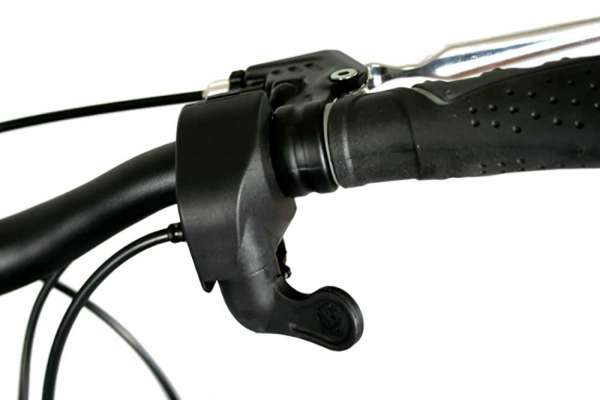 What happens if a “speed limiter” or power is incorporated into an assisted pedalling cycle?

With these cheap and easy-to-assemble “kits”, it’s easy to  convert an EPAC-type “electric bike” into a L1e-A or L1e-B vehicle.

It is also possible to eliminate the limitation of speed or power (to keep it “constant” and not “decreasing” when increasing speed) simply “hacking” the software of the vehicle (sometimes, it is enough to do it from the mobile phone, thus eliminating the limitations introduced in the programming of the equipment by the manufacturer).

However, if you do choose to make any modifications, not only could it render the vehicle illegal and uninsured, it may mean that it falls into a different category.