We have already published an article about Pegasus, the airborne radar speed detectors, and we have much more to say about that in the future, but Pegasus is not the only eye in the sky that is looking down on us. 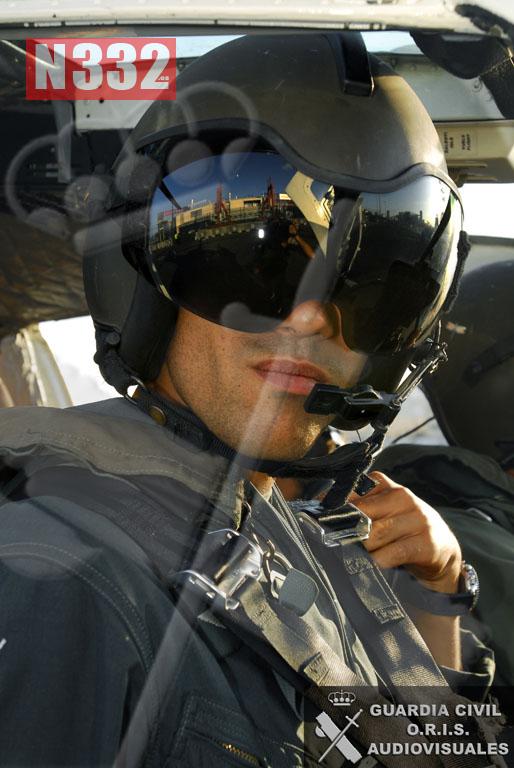 In fact, Pegasus is the name given to the equipment which monitors speed from the air, and is carried on a helicopter which is operated by the DGT. But not all of their helicopters have Pegasus installed. In fact, at the moment, only 5 are fitted with radar. You can spot the DGT helicopters, but not necessarily the ones with radar, by their distinctive yellow and blue colourings. 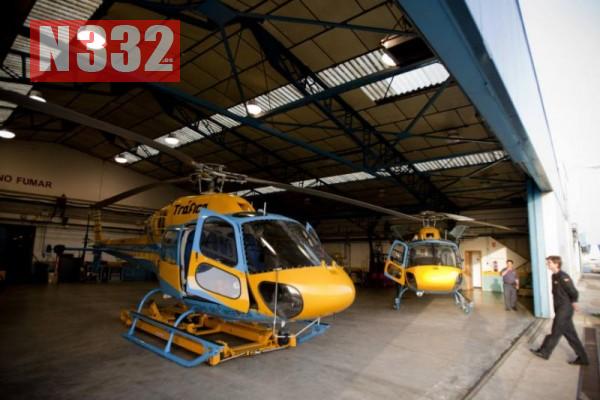 Which brings us back to the point of this article, to explain that not all the helicopters which are used for police functions are “out to get you”, some are out to save you, real angels of the air who risk their lives on a daily basis, to ensure the safety and security of the entire country, not just the roads. 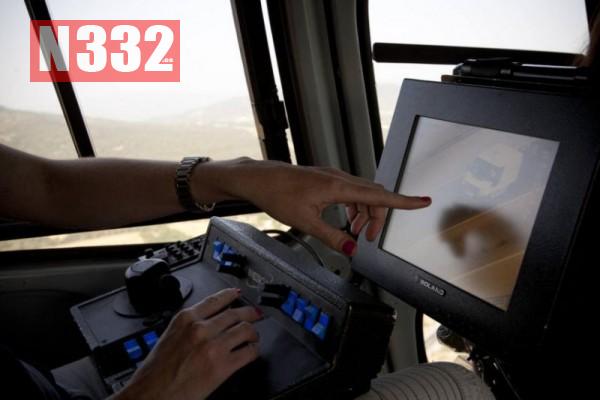 The helicopters we are talking about now are those operated directly by the Guardia Civil. Unlike the yellow and blue aircraft of the DGT, the Guardia Civil helicopters carry the same colourings as their land vehicles, the dark green and white combination that we see on the roads every day. 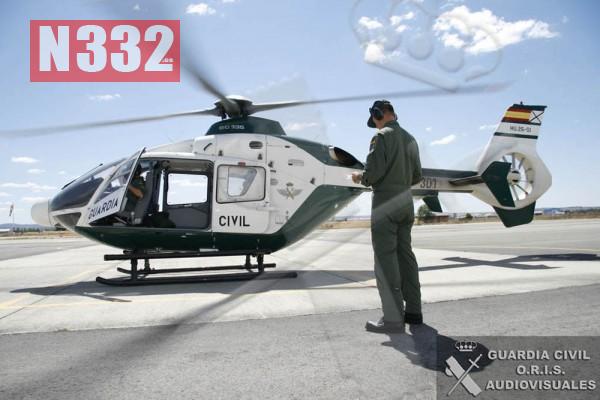 First established in 1973, the helicopter service of the corps has been an invaluable resource operating primarily in rescue missions, surveillance, security and transportation, as well as providing support to officers on the ground in a variety of crime fighting, investigation and other policing roles. 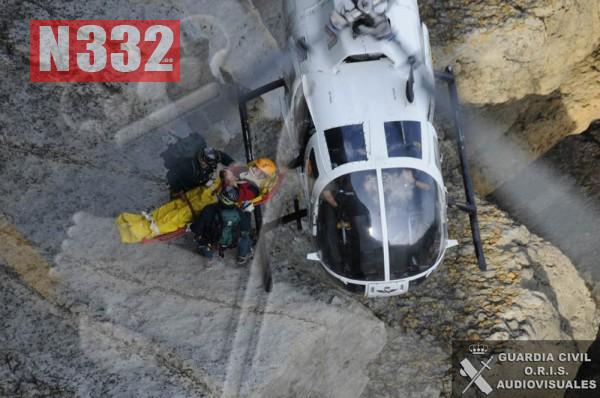 The Servicio Aéreo de la Guardia Civil operates from a central location, and has bases across the country, including the regions of Valencia and Murcia, and even has two detachments in Mauritania. 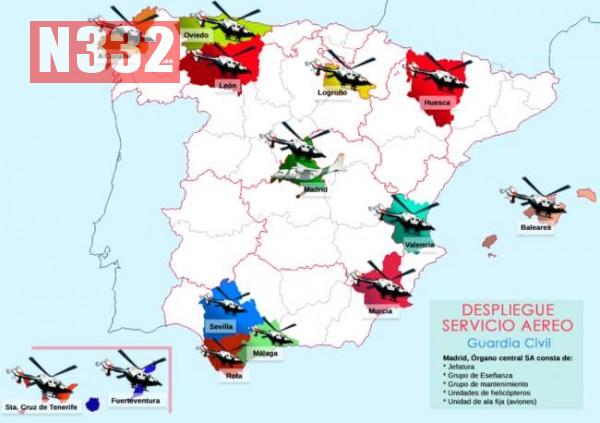 They use three different types of helicopters depending on the roles and routine operations, the BO-105, BK-117 and the EC-135. In addition to the helicopters, the corps also fly CN-235 planes. 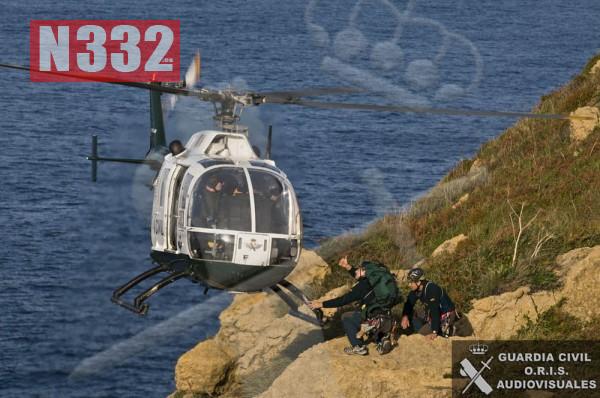 From mountain climbers plucked off a hillside and saved from danger, to seriously injured motorists rescued from the roadside, these helicopters have directly saved the lives of countless people. As is always the case in such a high risk role, there have also been numerous officers who have lost their lives whilst carrying out their duties to preserve the lives of others. 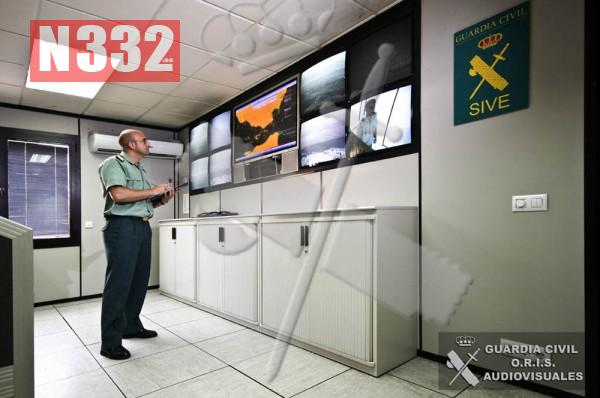 Flying high over crime scenes, following fugitives, catching drug smugglers and spotting risks at sea, or just assessing the area for potential risks to life, limb or criminal activities, the men and women of the airborne service dedicate their lives to keeping us safe from the air, and although Pegasus is also responsible for safety and saving lives, statistically five times more successful than conventional ground based radars, the Guardia Civil helicopters are a different breed altogether, the eye in the sky who is also the watching angel.