One of the latest rumours being circulated through social network sites relates to so-called “blue zones”, indicating areas in towns and cities which are controlled parking areas where a fee has to be paid to park. 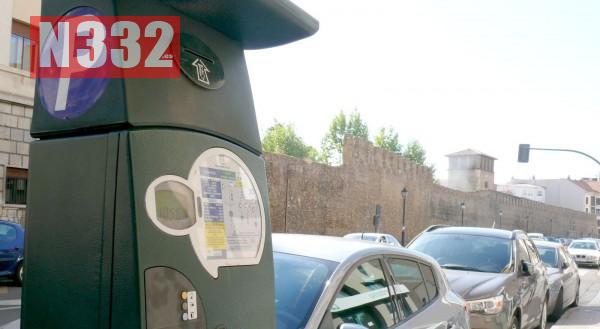 Parking restrictions implemented by local authorities are organised by their own Ordenanza Reguladora de Aparcamiento, or ORA.

The rumour being distributed calls doubt on the legality of these ORA areas, and for that reason, explains how a vehicle owner not only has a way of avoiding paying the parking fee, can also avoid the subsequent fines for doing so.

Sadly though, in a world where a loophole may well result in a fortune in fees and fines, the rumours and speculation is entirely that, a rumour which has no basis in law and is therefore false. 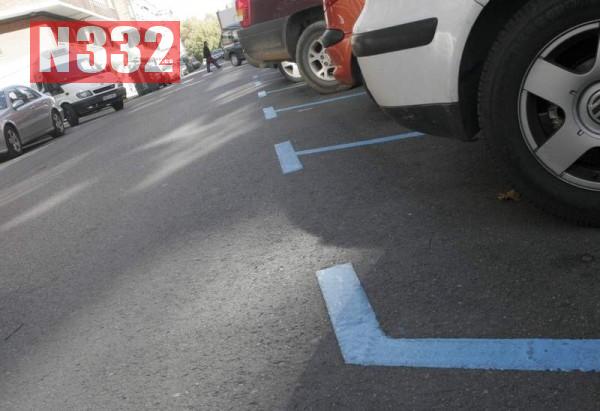 The first myth that has been circulating is that the private companies have no authority to issue fines, and so any motorist is free to park, without paying, and without fear of repercussions. It is indeed true is that the company that controls the parking does not issue fines. They are mostly private companies who manage the service on behalf of the town hall, usually in exchange for a fee.

It is the local authority that is responsible for deciding if a penalty should be imposed on an illegally parked motorist, and therefore issues the fine. The private operators who monitor the areas report their findings to the authorities as part of their contractual obligations. The local authority then issues the subsequent fines.

Similarly, another myth is that any motorist who pays local road tax is legally entitled to park anywhere in the town without further payment. Again, this is not true. The municipalities are empowered to establish regulated parking areas and to assign the management of fines in those areas to private companies.

The rumour mill also suggests that the controlling companies have no right to issue the parking tickets and affix them to the windscreen. It is true that these documents are not what might be considered a sanction, but are in fact a notification of the fact that the vehicle has been reported for the offence named.

However, one thing that the parking attendants do not have whereas the police do is the presumption of truth. Therefore, appeals are dealt with without any prejudice to either side, and are processed as per the evidence presented.

An example of this might be a driver reported for exceeding the time regulated for parking, who is entitled to ask the complainant for evidence that an infringement has taken place and provide evidence to the contrary. And municipalities are required to consider such appeal, but remember as a matter of balance, both the complainant and the appellant have to produce the evidence.

However, the authorities are no more or less likely to appeal such penalties. In any case, each penalty is considered different and must be studied in depth if it is appealed, how and whether it is worth doing and the individual merits of each case.

To summarise, it is true that the private companies do not issue fines and simply report the infractions. In fact, anybody can report a vehicle for illegal parking. It is then up to the local authority to consider if there is sufficient evidence to issue a fine for actions contrary to their own local ordinances and other laws and road tax plays no part in these fines.

In short, wherever you might be, parking restrictions may well be in place, whether through the rules of the road or the local authority´s own rules. Always check if you can park and any restrictions that might be in place. Remember the rules of parking in a safe, convenient and legal manner, and forget the rumours that you might have heard on the internet, because if you are in the wrong and you get fined, you have to pay, so try to avoid the problem in the first place.