We are all probably aware of the mixture of road users that modern pathways have to share. Even the most restrictive of roads such as motorways still have vehicles of different size, shape and speed, but one of the characteristics that should always be at the forefront of our mind, whatever type of road we might be on, might be the more vulnerable road users. 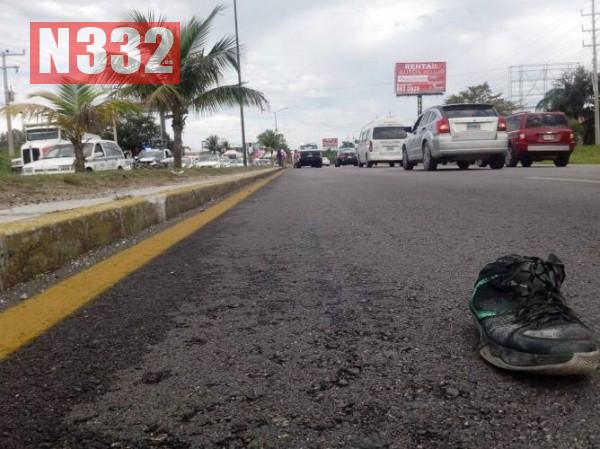 A lot of attention has been given to encourage drivers to slow down near areas of high risk, such as near schools, parks or playgrounds, where children may enter the road without thinking, but pedestrians in general pose one of the biggest risks on the roads, not necessarily for the damage they can cause to vehicles, but the damage that vehicles can cause to them.

Although drivers reducing their speed will inevitably lead to fewer incidents, pedestrians themselves must also share some responsibility, as all road users have not only the right to movement, but also the responsibility to safety.

According to a study by the Centro de Estudios Ponle Freno-AXA, 60% of pedestrian collisions on Spain´s roads occur when the pedestrian is crossing in the wrong place. The report released this week analyses data from 2014, also shows how 80% of all pedestrian fatalities are men, and almost half are over the age of 65.

Of all road fatalities, a total of 54% occur when crossing in an inappropriate place. However, more than half of the over 65 age group were killed whilst on a crossing, as did 58% of people aged between 30 and 64, and 67% of all children under 15.

In 26% of all cases, the driver was deemed responsible for the incident when the pedestrian was crossing in the correct place, whilst performing revering manoeuvres also resulted in a high number of deaths, 20% of the total. 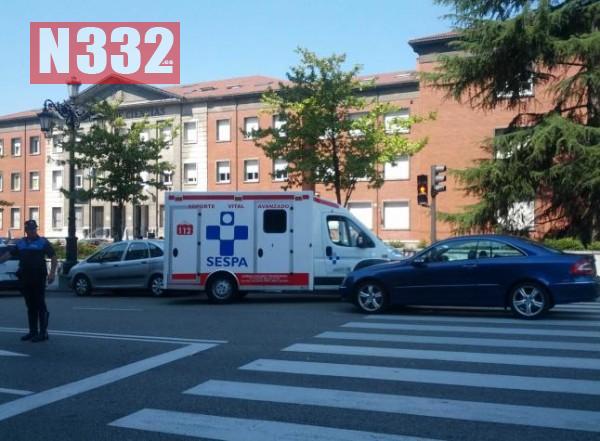 Along the N-332 near Torrevieja there have been numerous pedestrian related incidents in the past, some with fatal consequences. In fact, the road planners were forced to build barriers and fencing along most of the revised and widened section, to try to prevent pedestrians from crossing in inappropriate places.

It is also a fact that there are locations along the N-332, and other roads too, where pedestrian bridges are needed but have not been built. Some of these may well be in the planning stage already, others will remain a risk for evermore, but there are also places were bridges have been built, and yet some pedestrians would sooner take their own lives, and the lives of other road users, into their own hands and risk crossing the road without using the bridges.

It is inevitable that some of these pedestrians may well get injured, or worse, and become a hazard to road users who may have to deviate from their course or direction to avoid a collision. Anything which forces a vehicle to “deviate from its course, speed or direction” is defined as being a hazard, and so there is a law which aims to protect all road users, which in turn sometimes leads to action by the law enforcers who are trying to keep the roads safe. 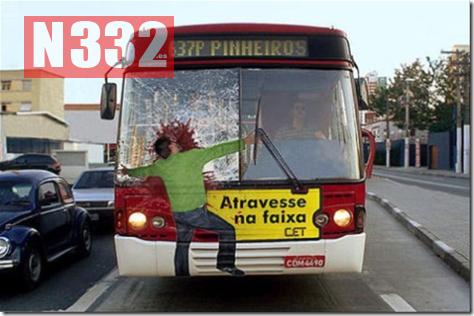 Article 124 of the Reglamento General de Circulación is where the information relating to crossing the road can be found, and the requirements of pedestrians.

In summary, the law dictates that in areas where there are pedestrian crossings, you must use them. If those crossings are protected by signs or signals, you must observe them. If a crossing is controlled by a crossing guard (police officer or otherwise) you must heed the instructions given.

As a pedestrian, you must also be aware of traffic already on the road. Stepping out in front of a vehicle that may be unable to stop is both foolish and does not give the pedestrian an automatic right to cross. You, the pedestrian, are responsible for ensuring you can do so without undue risk.

When you are crossing the road, don´t cross in a diagonal manner, unless the crossing path takes that course, always cross in a manner which is “perpendicularly to the axis”, and do so without causing delay or blocking the path of others.

Finally, you are not allowed to cut across roundabouts or similar structures, but where it is safe and appropriate to do so, if you are crossing at such an intersection, you must follow the path of the structure and go around it.