The N332 Facebook team posted a video with a question, asking “Under the Spanish Traffic Law, who is at fault in this car accident? Why?”

Firstly, we must remember two basic rules, the first being that, in Spain, we always drive on the right, in fact as far right as possible, and we always have to leave the roundabout from the right-hand lane. We must also remember, as with all traffic rules, unless signs or signals tell us otherwise.

As we observe the road on approach to the roundabout we can see road signs and markings on the road. These signs tell us that vehicles should be in the right-hand lane, the normal driving lane, to turn right or continue straight ahead. 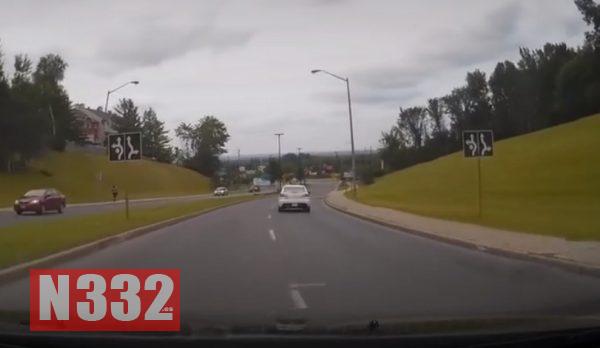 The markings also tell us that vehicles should be in the left-hand lane if they want to turn left, or continue straight ahead. This layout is what UK-trained drivers would consider to be a normal practice, apart from the side of the road and the direction being reversed. 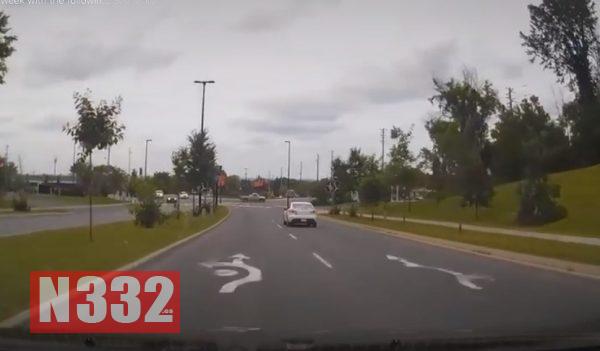 When enter the roundabout, we are in the left-hand lane still, the white car is in the right-hand lane. 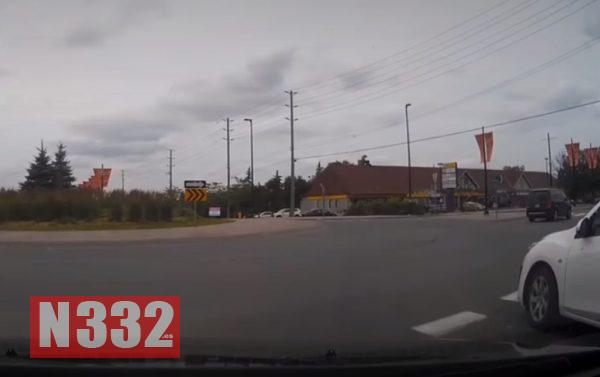 Both vehicles pass the first exit of the roundabout in those respective lanes. When we reach the second exit from the roundabout, the white car continues around the roundabout and the video-equipped car collides with it. 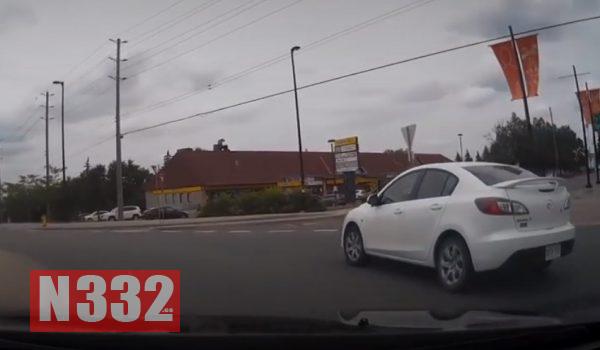 The white car can continue in that right-hand lane all the way around the roundabout, irrespective of which exit it intends to take. The right-hand lane is the normal driving lane. 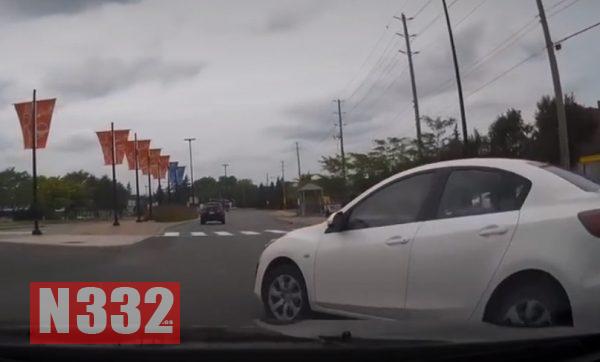 The video-equipped car impacts the white car which is continuing in the normal driving lane. 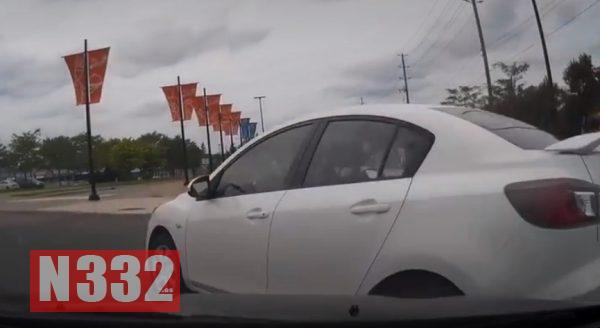 The correct course of action should have been that once the video-equipped vehicle has passed the exit before the one the driver intends to use (or sooner), the driver should have carried out a manoeuvre to move into the right-hand lane, in this case behind the white vehicle, so as to have a clear exit route from the roundabout.

In this instance, the driver of the video-equipped vehicle was in the wrong lane.

The usual reason for determining lanes on approach to roundabouts like this is in order to improve traffic flow. The likelihood is, in this case, more traffic would be turning right, and so the right-hand approach lane could become more congested, by moving traffic intending to go left into the other lane, eases that congestion, but only on the approach. Normal roundabout rules still apply.