For the majority of motorists, driving in a courteous manner is the most natural way to progress, however, there are occasions when a normally calm driver sees red and is transformed into a monster. Road rage can affect everybody, but most of the time the most frustrating causes of an increase in stress levels are caused by other people, often unintentionally, but sometimes by those few drivers whose selfish and almost bullying attitude poses a risk to everybody on the road. 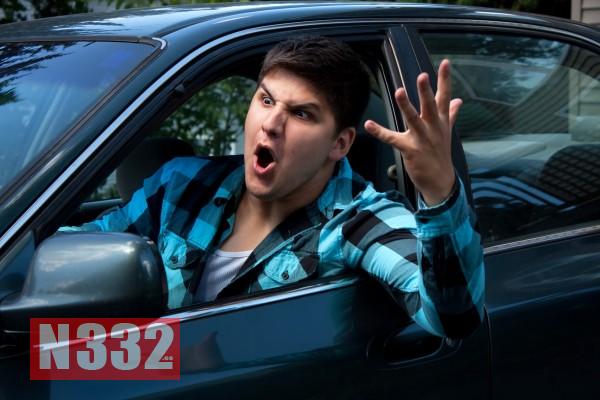 Amongst the most common bad habits is “aggressive driving”, defined as “any ways that directly or indirectly affect both pedestrians and drivers and cause, harm or damage to other people moving at the same time where traffic flows”.

In high-traffic situations, when there are many drivers who interact at the same time, there is often an increase in aggressive behaviour by some, but this is not necessarily a new phenomenon as it has been present almost as long as roads and cars themselves have existed.

Social factors largely determine this aggressiveness. Haste, noisy environments, many people in a confined space, stress that accompanies our daily lives, are all situations that increase our aggressiveness behind the wheel, according to a recent report by LegalCar.

Their report offers two main reasons why this aggressiveness increases. When driving a car without being aware of the many psychophysiological mechanisms that will be useful to strengthen the capacity to react in time to adversity when we are driving, and the increase caused by drivers being seemingly unpunished for their actions.

Many of the elements that influence the violent reactions behind the wheel have to do with stereotypes. For example, some people react aggressively on the grounds of sex against women, against novice and older drivers. In addition, racism and even a person´s clothing can cause an increase in driver aggression.

Other driver´s actions such as seeing a driver using a mobile phone or carrying out a seemingly dangerous or unnecessary manoeuvre, or speeding, can all increase the stresses of driving. Many of these factors are illegal, as they can all be extremely dangerous, and so we will look at some of the most common mistakes, in the hope that if we are aware of some of the factors that can cause road rage, we can avoid creating the situation ourselves, either unintentionally or otherwise.

Some of the most common avoidable “mistakes” that can lead to road rage include blocking junctions, such as a vehicle stopping in the middle of a crossroads when their exit wasn´t clear, thus blocking the flow of traffic across the junction when the priority changes.

Centre-lane hogging on motorways, or even, in some cases, remaining in the left-hand lane on a motorway. In Spain we drive on the right, in fact as far right as possible, according to the law, and although multiple lanes exist for overtaking, a vehicle must return to the right-hand lane once the move is complete, subject to instructions from signs and signals.

Weaving in and out of lanes in a traffic jam causes frustrations, largely as this impedes the flow of the lane that the vehicle is joining and can amplify delays for everybody waiting.

Dazzling oncoming vehicles because our headlights are not set correctly or we may have them on full beam unnecessarily. The same applies for fog lights, which should only be used in the case of a severe reduction in visibility. Having alight out is also a frustration for many, and a dangerous and illegal situation too. At night, a car with only one headlight may be confused for a motorcycle. Having a back light or brake light missing can not only cause confusion, it is extremely dangerous, which is why it is illegal.

Stealing parking spaces is high on the list of frustrations for many drivers. When you wait patiently for a vehicle to vacate, and another car sneaks in the gap before you can be one of the most frustrating conditions that drivers find.

Trying to sneak past traffic cues by using the hard shoulder or slip road is equally frustrating for many.

At these same slip roads, some drivers will actively accelerate in order to prevent a vehicle from joining the main carriageway. This increase in speed also means that your vehicle is heading faster towards a potential collision situation. It is far better to take the courteous option, if possible, and back-off to allow vehicles to join the flow of traffic with you.

The same applies for overtaking. A vehicle is only allowed to overtake if it can return to the flow of traffic safely in front of the vehicle it wants to pass. However, if that, or any other vehicle prevents its safe return by perhaps increasing speed, then the situation becomes extremely dangerous.

Failing to maintain the correct distance from the vehicle in front is a very dangerous and illegal move, and it is one of the biggest frustrations for many. Maintaining a safe distance is crucial at all times.

However, the biggest cause of aggressive behaviour and the biggest frustration for many road users is failing to use indicators. Remember, indicators are there to “indicate” our intentions to other road users. They should be used BEFORE a manoeuvre is carried out. Always remember the basics, Mirror – Signal – Manoeuvre. If you don´t indicate, or if you indicate too late, you are not telling other road users of your intention, creating a potentially dangerous situation, and for that reason you face a fine. The same applies to cancelling your indicators. Make sure they have been cancelled once the move is complete. 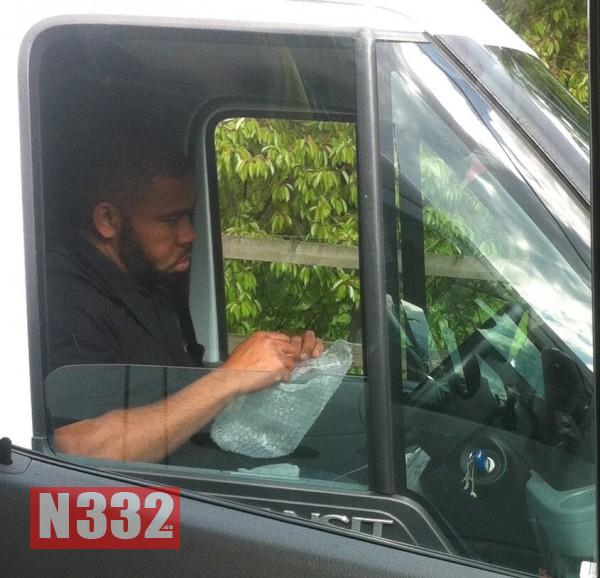